First comprehensive atlas of neuron types in the brain

With hundreds of scientists, we have explored the properties of different neuron types in mice, monkeys and humans using novel experimental techniques and machine learning methods for data analysis. The result is a unique overview of the motor cortex in the brain and its evolution.
Share this article 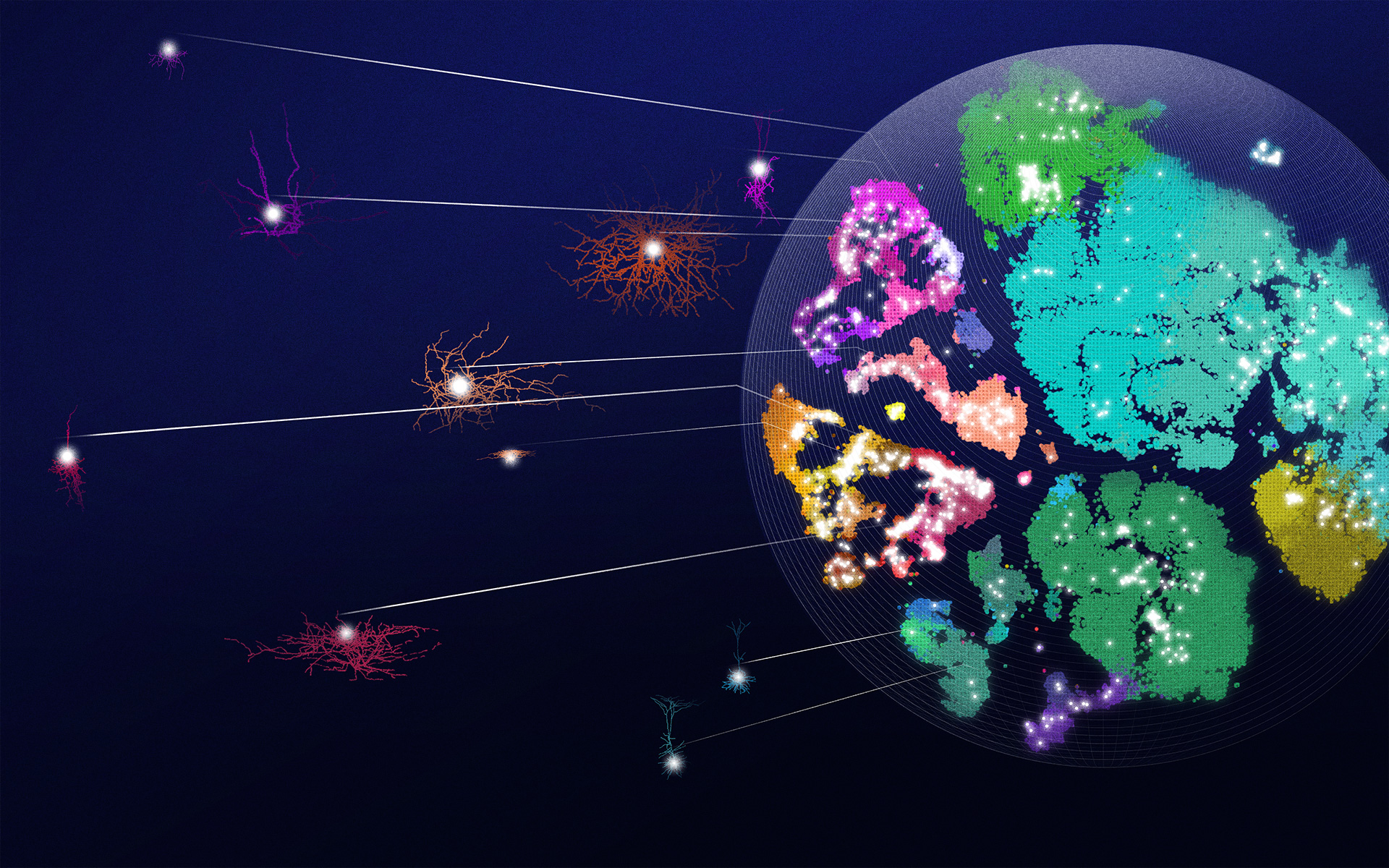 For more than a hundred years, neuroscientists have been studying the properties of neurons in the brain. A key question here is how the different types of nerve cells differ from one another and how this affects brain activity. We were part of the The BRAIN Initiative Cell Census Network (BICCN), a large international research collaboration that sought to create a unique cell atlas. This atlas should provide an overview of the different neuron types and their respective properties in the brains of mice, monkeys and humans. We focused on the motor cortex, the brain region that controls movement. After more than four years of work, the atlas is now published in a special issue of 17 articles in the journal Nature, including a single flagship paper that describes the entire atlas.

The atlas is based on a “Cell Census”, that similar to a population census would define the neural types, their distribution in the brain and their defining characteristics. Using novel experimental techniques in single-cell genetics, the BICCN network was able to collect information from over a million cells. For some of the cells, we were also able to record their spatial location, their shape, and their electrical properties, and to trace their connections to other neurons in other brain areas. Since different groups within the BICCN focused on different species – mice, marmoset monkeys and humans – we were able to reconstruct the evolutionary development of the neural types as well. The result is a cell catalogue that gives a unique overview of the brain cortex and its evolution.

Characterizing the diversity of neuron types in the mouse brain

We contributed to this joint effort a paper on the multimodal characterization of the different cell types in the mouse motor cortex, integrating different types of data. In a collaborative effort with Andreas Tolias from Baylor College of Medicine in Houston, Texas (USA), and Rickard Sandberg from Karolinska Institutet in Stockholm (Sweden), we provided one of the most complete characterizations of the diversity of neural types in the mouse brain so far.

Neuroscientists mostly use three fundamental features to describe neurons: their anatomy or how they look under a microscope, their physiology or how they respond when stimulated, and their transcriptome, which are the genes they express. Our partners in Houston used an experimentally challenging technique called “Patch-seq” to collect a large database including anatomical, physiological, and genetic information from cells in the mouse motor cortex. After the samples were brought to Stockholm and sequenced, we matched the genetic information with the very large genetic databases of the other BICCN partners to integrate the anatomical, physiological and genetic information.

Since the genetic information gathered from the cells consists of the activity of more than 20,000 genes, this data is high-dimensional and not easy to visualize. In previous work, we had already adapted visualization techniques like the so-called t-SNE for these purposes (ref). With this technique, one can visualize the cells of the BICCN database as if on a map, on which one can visualize the cells characterized by our team. To integrate the different types of data and thus link genetics, anatomy and physiology, we used machine learning: We further developed the so-called “reduced rank regression” so that it yielded well-interpretable results despite the high number of genes (ref). The key idea behind the technique is that all information has to flow through a bottleneck, such that it is automatically reduced to the most important aspects. Our analyses suggest that the broad genetic families of neurons have distinct anatomical and physiological properties. However, within each family the neurons exhibit continuous anatomical and physiological diversity.

The “tree of cell types” resembles a banana tree

How can we imagine this? In analogy with the “tree of life”, which describes the relationships between the various species, one could say that the neurons follow a certain hierarchy. At the level of families, this hierarchy consists of distinct, non-overlapping branches. Within each family, however, the neurons show continuous changes in their genetic, anatomical, and physiological features. Consequently, the “tree of cell types” rather resembles a tree with large leaves, such as a banana tree, than an olive tree, in which individual cell types form small leaves.

We expect the data from the new cell atlas to be a useful resource for neuroscience, as it links the genetics of neurons to their physiology and their anatomy. This may be crucial to understand brain-related diseases at the cell type level and to develop targeted therapies. 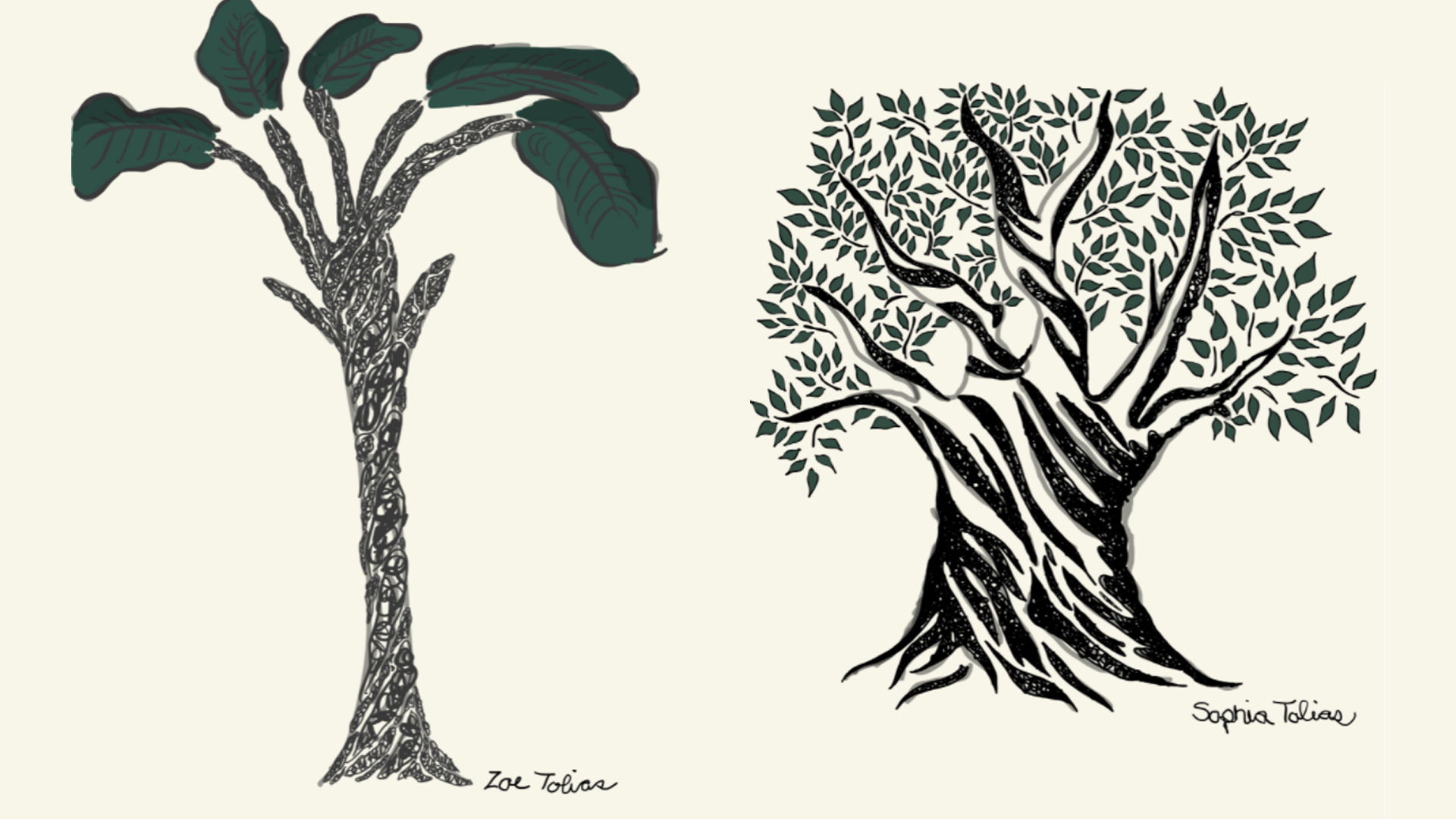 The “tree of cell types” rather resembles a tree with large leaves, such as a banana tree (left), than an olive tree (right), in which individual cell types form small leaves. ©Zoe Tolias, Sophia Tolias

Text: Philipp Berens, Dmitry Kobak
Cover illustration: This “map of neuron types” symbolically shows the hierarchy of neurons in the mouse motor cortex: The broad genetic families are distinct from one another, like countries on a map. Within each family, however, the neurons – illustrated here as white dots – show continuous changes in their main properties. @Illustration: Franz-Georg Stämmele and Dmitry Kobak/ University of Tübingen. 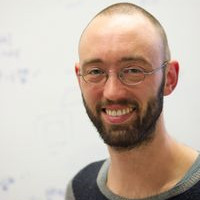 Professor for Data Science at the Institute for Ophthalmic Research and Speaker of the Excellence Cluster “Machine Learning: New Perspectives for Science” at the University of Tübingen. 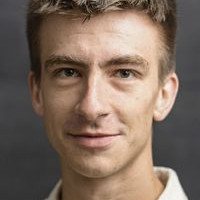 Senior Researcher and Team Leader in the lab of Philipp Berens at the Institute for Ophthalmic Research at the University of Tübingen.